"Year of the light" - Konzert in Rostock:
Bericht

American Record Guide I/2000 über seine Galuppi CD:
" ... a performer of significant ability. ... filled with technical wizardry, sentient emotion and attention to the most minute details."

The pianist was born in 1959, in the South West of Germany, where the completion of his „Abitur“ secondary school exams was followed by several semesters of both Music and Mathematics at the University of Music in Freiburg. However as the piano tutelage with Prof. Vitalij Margulis at the Hochschule für Musik grew in prominence in the pianist‘s studies, he decided to focus entirely on the fulfillment of his pianistic education, both through the award of a Diploma, following University examinations, and the completion of further piano studies with Professor Lvov in Trossingen, intended to prepare the pianist for concert performance. This period saw the commencement of a successful competition career in Italy, and a concert career, both within Europe, and further afield in South Africa, China, Thailand, Vietnam and Central America. The core of the pianist‘s wide-spanning repertoire is composed of works by Scarlatti, Haydn, Beethoven, Chopin, Liszt, and the great Russians. His first recordings are devoted to a number of charming, rarely-performed works such as the piano sonatas of Baldassare Galuppi, and the piano compositions of Sir Charles Hallé, while further recordings encompass some of the musical output of Johannes Brahms (including the Hungarian Dances). Of particular significance, in the pianist‘s recent concert career, were two visits to Mexico, Liszt recitals in the Altenburg in Weimar and the Liszt Museum in Budapest, as well as performances in the Athenaeum in Barcelona, the University of Tübingen, and the Staatsbibliothek zu Berlin. Furthermore, these successes were punctuated by visits to Chinese universities, in 2004, 2005, 2007 and the spring of 2011 and 2014, to give a wide range of concerts and master classes, and radio appearances and concert recordings in various countries, for example in January 2008, at the Rundfunk Berlin-Brandenburg. In September 2009 he performed in Bangkok with the TPO under C. Villaret the first Tschaikowsky Concert and played two weeks later in Germany the first concert of his newly founded Piano-Trio.  A particular branch in his activities is the performance of Piano-Duet recitals with his wife Veronika Glemser. In November 2014 he performed the 2nd Concerto of Chopin in the Version for Stringquartett and piano.
The pianist plays an active role in the Chopin Society of Germany, and the Liszt Society Weimar, and was honoured to receive the silver medal for services to classical piano music, from the University of Constance. Prof. Wolfgang Glemser commenced his teaching career in 1993 at the Conservatory in Innsbruck (Austria) from where he moved back to his home country to fulfill a full professorship at the Hochschule Lausitz (University of applied sciences; now BTU Cottbus - Senftenberg).
Further milestones in the pianist‘s career include concert performances at various piano festivals, notably in Tübingen, Südbrandenburg, Bayreuth and Havelland, recitals in Leipzig, Berlin, Budapest and Poland, as well as  very well-received interpretations of Alexander Scriabin‘s rarely-played piano concerto in 2003 in Germany and in 2015 in Roumania. In keeping with his dedication to musical education, he gave further concerts and master classes in Spain (Girona and Barcelona). From spring 2012 to summer 2017 he taught also at the 'Hochschule für Musik' in Rostock.

The headline of a review by the Tiroler Tageszeitung (II/1998):„With poetic virtuosity“.

Südkurier (I/2003):„Glemser‘s varied, and cultured touch at the piano provided the audience with an experience of Liszt‘s own pianistically glistening view of the five Schubert songs, exceeding the beauty of the song original itself.“
Leonberger Zeitung (III/2007):„One of the recital‘s highlights was undoubtedly ‚Gaspard de la Nuit‘ by Maurice Ravel … . The varied dynamics and immense reach of the interpretation were carried forward into the final movement, in which one hears of the demonic dwarf ‚Scarbo‘, and his orgiastic deeds. Alexander Scriabin‘s Nocturne for the left hand further allowed Wolfgang Glemser to display outstanding touch and technical ability.“

Thüringer Allgemeine Zeitung after a Liszt Matinée in Weimar (III/2001):„It may be a result of Glemser‘s superior interpretational sensitivity that his Busoni-gowned Liszt comes across as more brilliant, more infectious, more efficacious, more magnetising, and ultimately more substantial than the original itself.“

El Norte, Mexico, after a performance of Tchaikovsky‘s Second Piano Concerto (XII/1997):„There can be no doubt that Glemser possesses complete mastery over the keyboard, …“
American Record Guide in reference to the pianist‘s Galuppi recordings (I/2000): „ ... a performer of significant ability. … filled with technical wizardry, sentient emotion and attention to the most minute details.“ 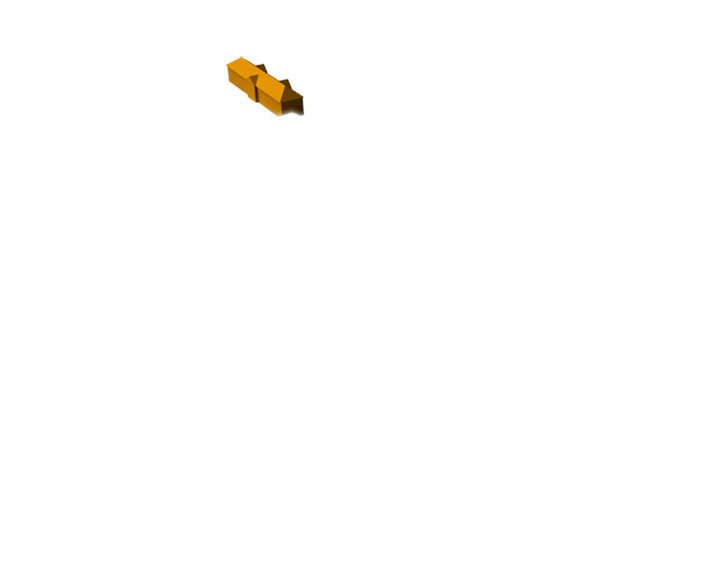